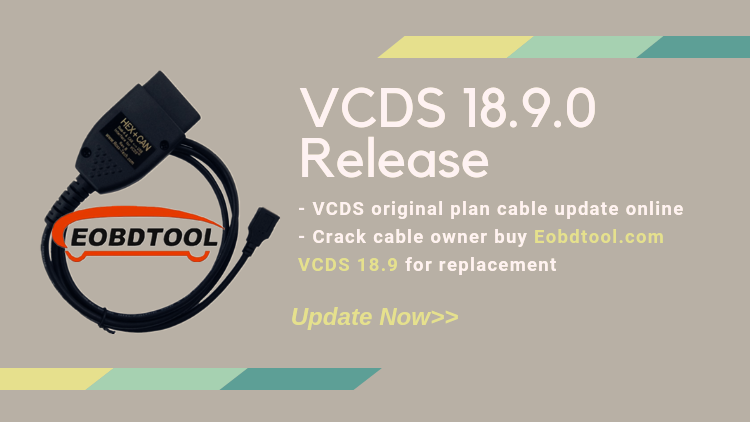 Release 18.9 must be used with a licensed Ross-Tech interface.  That include all genuine HEX-, KEY-, KII-, or Micro-CAN series Interface of interfaces.

It does not work with any third-party interfaces or some of the older “low-tech” interfaces we made and sold before 2004.

If you’re not ready for an interface upgrade, you’ll have to use VCDS-Lite instead.

The default installation folder is C:\Ross-Tech\VCDS\

It is essential NOT to install in the \Program Files\ tree in on systems running Windows Vista or newer.

To remove other old versions:

Versions prior to Release 704, simply delete the shortcuts from your Start menu and

Desktop and delete the folder(s) where the program was installed..

The uninstall.exe program found in the folder with the version that you wish to remove.