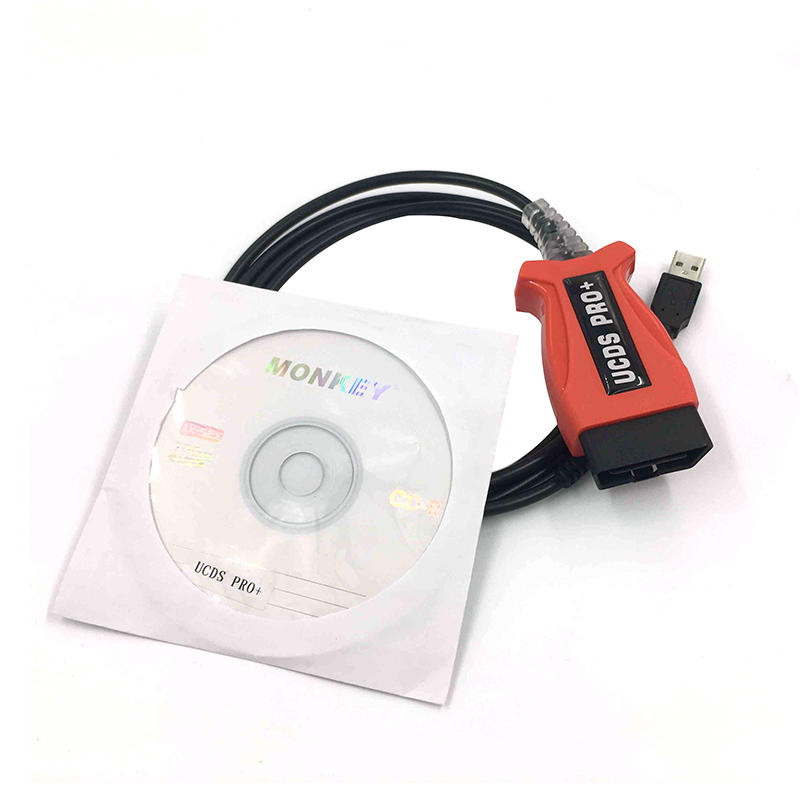 The full license allows unlimited anything (nor on the use of time or by binding to a PC), access to existing sections of the software, such as: VBF Loader, Update Wizard and Direct Config 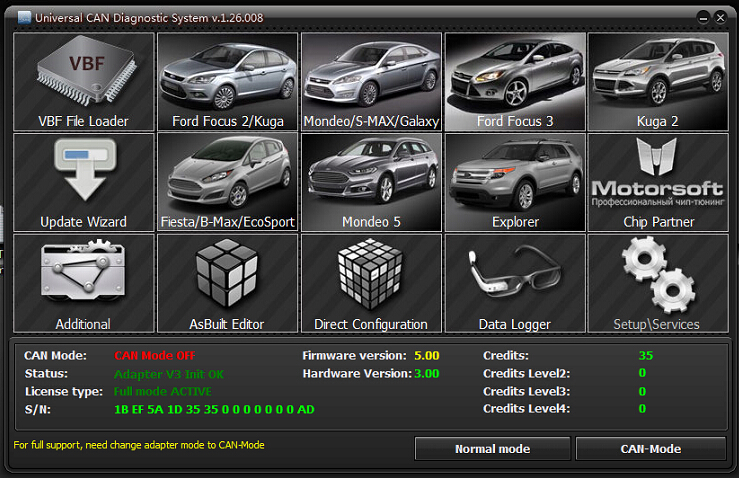 Ford UCDS  Ford UCDSYS Universal CAN Diagnostic System which is one of the most powerful software complexes for diagnostics, automatically download and update all modules, the reconfiguration of the car, the engine firmware stock firmware, chip tuning, change mileage and more most Ford vehicles.